The IP Chiefs of party and Executive directors convened at UNHLS today for a meeting on Lab accreditation and Viral load programs.

Executive Director, Dr. Nabadda Suzan welcomed the team to a new year of focus, determination and hard work in order to have achievable goals.

Status updates on viral load program was presented by Dr. Martin Zziwa stating the progress on VL monitoring since Oct 2017 to date as may be extracted from the viral load dashboard. 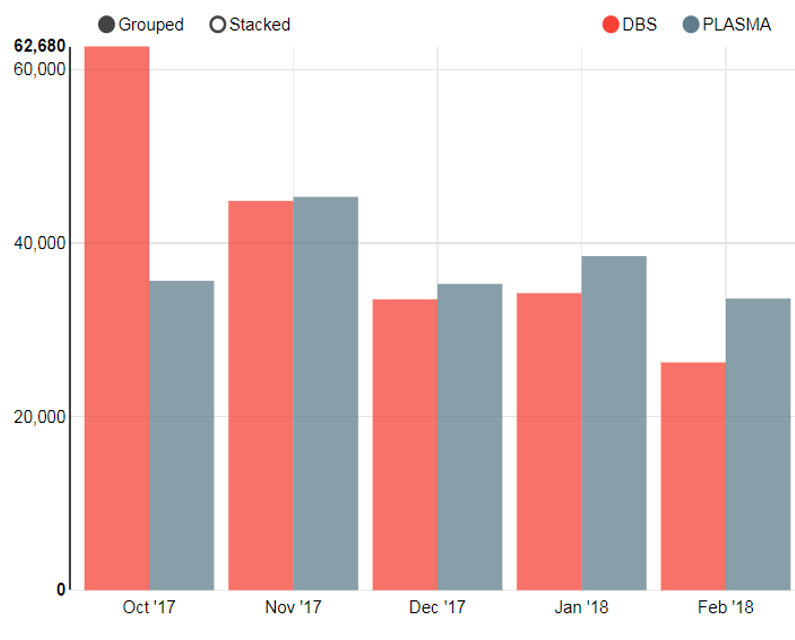 He further presented the non-suppression rate graphical being 11.6% for year 2017 which calls for follow up on Non-suppressed clients and be offered IAC within 1 month of receiving results. The good news being that we now offer HIVDR services.

As an officer incharge of Accreditation, Mrs. Patricia Okello gave a brief overview of SLIPTA(Stepwise Laboratory Quality Improvement Process Towards Accreditation). Below is the current distribution of the star levels 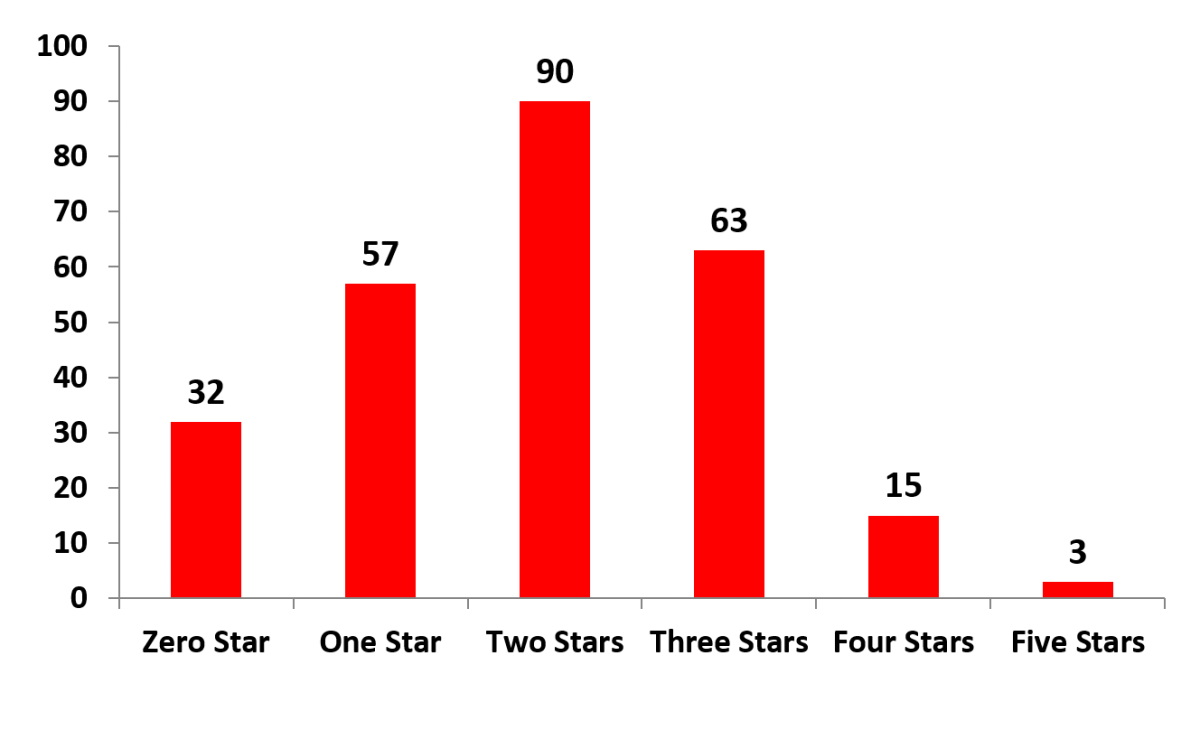 There are proposed plan of having seven certified trainers in Uganda and rolling out of SLIPTA 2 that will ensure that every audit counts and no lab left behind.

According to Dr. Mutyaba Imaam (DHO) of Kirandongo district, Kiryandongo general hospital lab scored 4 star and was selected for fast tracking for accreditation by MOH in 2017 expecting assessment by SANAS in March this year.

Using the viral load dash board, he presented the viral load performances in 2017 and did a comparison on rejection rates for year 2016 and 2017. Dr. Mutyaba Imaam stated the factors that led to improvement on VL services in Karamoja: